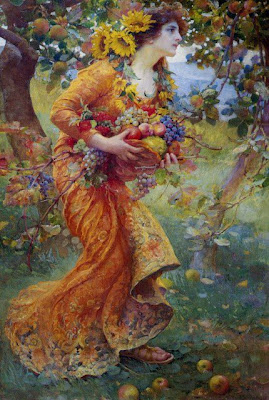 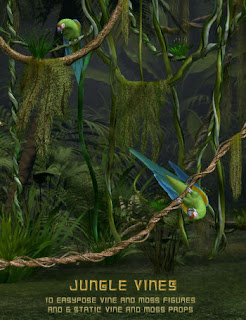 When I opened the door I found the vine leaves speaking among themselves in abundant whispers.
My presence made them hush their green breath, embarrassed, the way humans stand up, buttoning their jackets, acting as if they were leaving anyway, as if the conversation had ended just before you arrived.
I liked the glimpse I had, though, of their obscure gestures. I liked the sound of such private voices.
Next time I'll move like cautious sunlight, open the door by fractions, eavesdrop peacefully

Photo found here
Posted by Cyn at 6:41 PM No comments:

Via Jack Crow an excellent summation of Obamacare by Jonathan Versen

You may object that if you vote for the democrats this will prevent these things from happening. But just as Obama insisted on a deficit commission, remember that ACA was designed from the start to be vulnerable to such funding cuts and loosening of regulation. A universal plan, some kind of single payer or national health plan wouldn't have created a wary fence between the haves and have nots, and would eventually become as popular as medicare or social security. ACA wasn't random; it serves both the democrats and the republicans(and the insurance companies). So the dems can frighten you about coverage being on the chopping block, while republicans frighten you about spiralling out of control costs. Win-win. 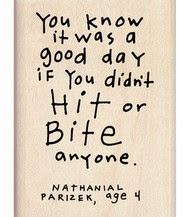 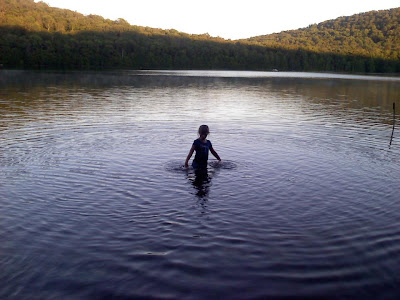 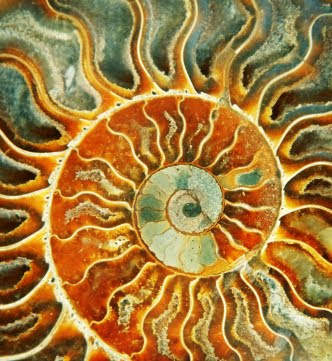 GO READ THIS NOW Photo found HERE
Posted by Cyn at 8:39 AM No comments: